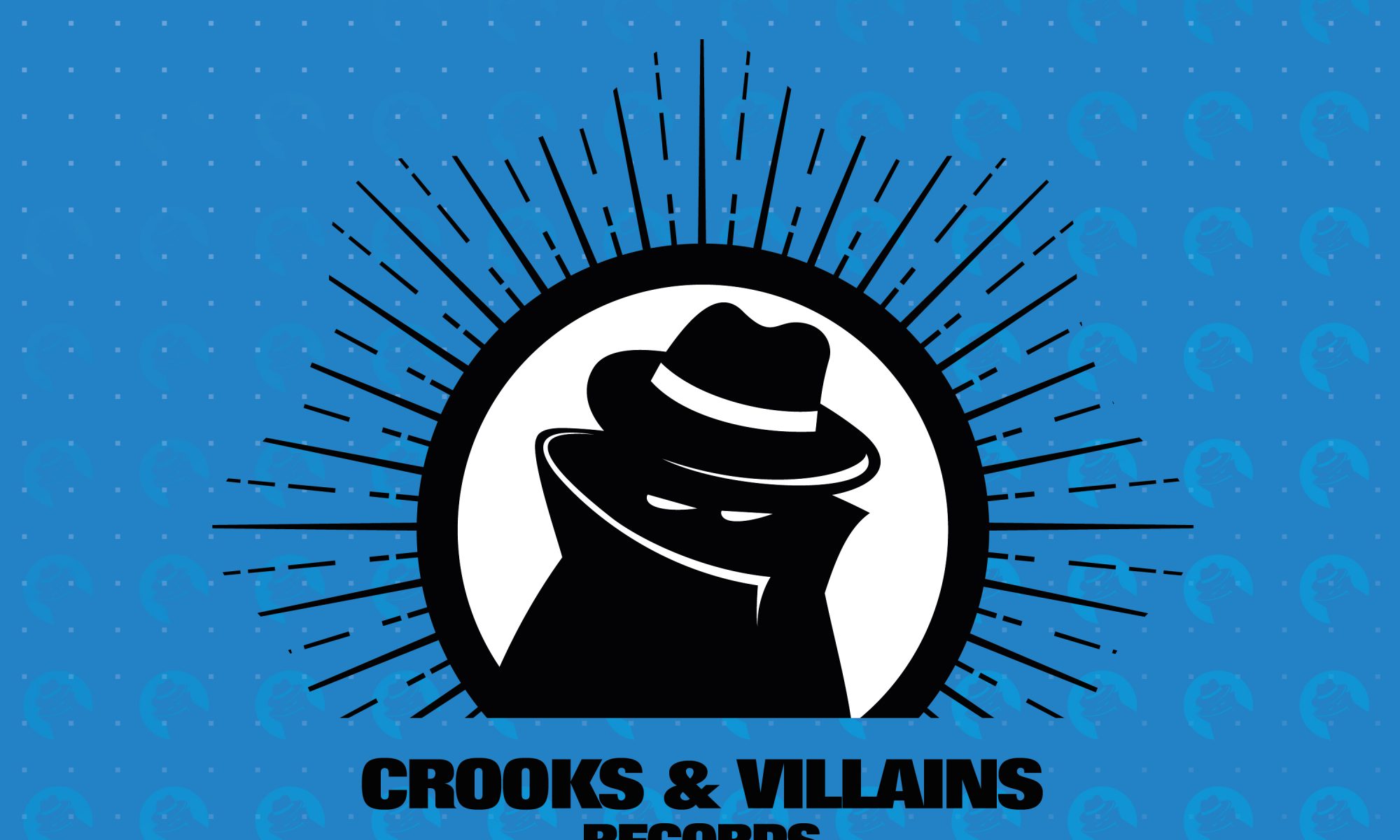 We’re going across the pond for our fourth one, all the way to New York City baby!

Jon Billick represents a unique take on dusty & classic deep house as a DJ/Producer in the underground New York scene. As an artist, Jon has had career success in his 3 yr. span of releases; tailoring his sound while dropping tracks on labels like Cosmic Disco Records, Ostwind Records, and Tempura Records. With other hands in his newly founded label, Cahoots Records and producing and performing with partner Brian Morse as Wreal, Jon works to surround himself with music and continue to work towards the greater good.

Sometimes all it takes is a really good starting sample to create a succesful stomper of a single. Even when this sample has been used and abused over the years. Jon molds the famous Martin Luther King speech into a slamming single entitled New Politics.