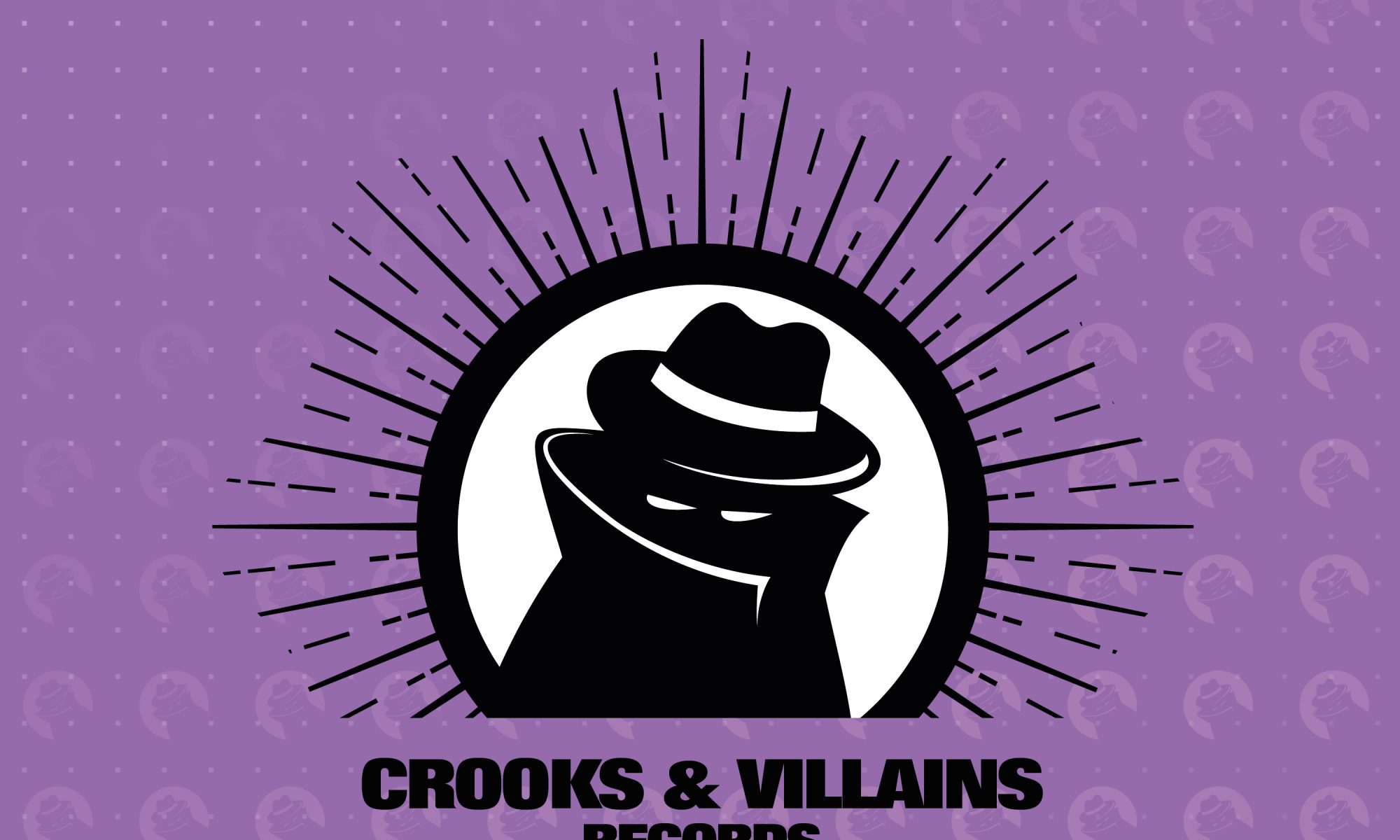 For release number 3 we head over to Paris, France where we’ve picked up 2 jackin house tracks from promising DJ & producer Blazers.

Timothée Suillaud has been releasing on Nymphony Records since 2015. The recordlabel is a French label founded and managed by students of the Grenoble School of Management. In 2018, well known British producer Ashley Beedle licensed some tracks by Blazers from Nymphony Records to be released on his F*CLR imprint, along with his own ‘North Street’ Remix. Fast forward a couple of months later and we signed both ‘Wichita’ and ‘B1’ for a release.

The 2 track EP was released as a Traxsource promo on 19th October, and 2 weeks later worldwide. Buy or stream here: https://fanlink.to/CROOKS003